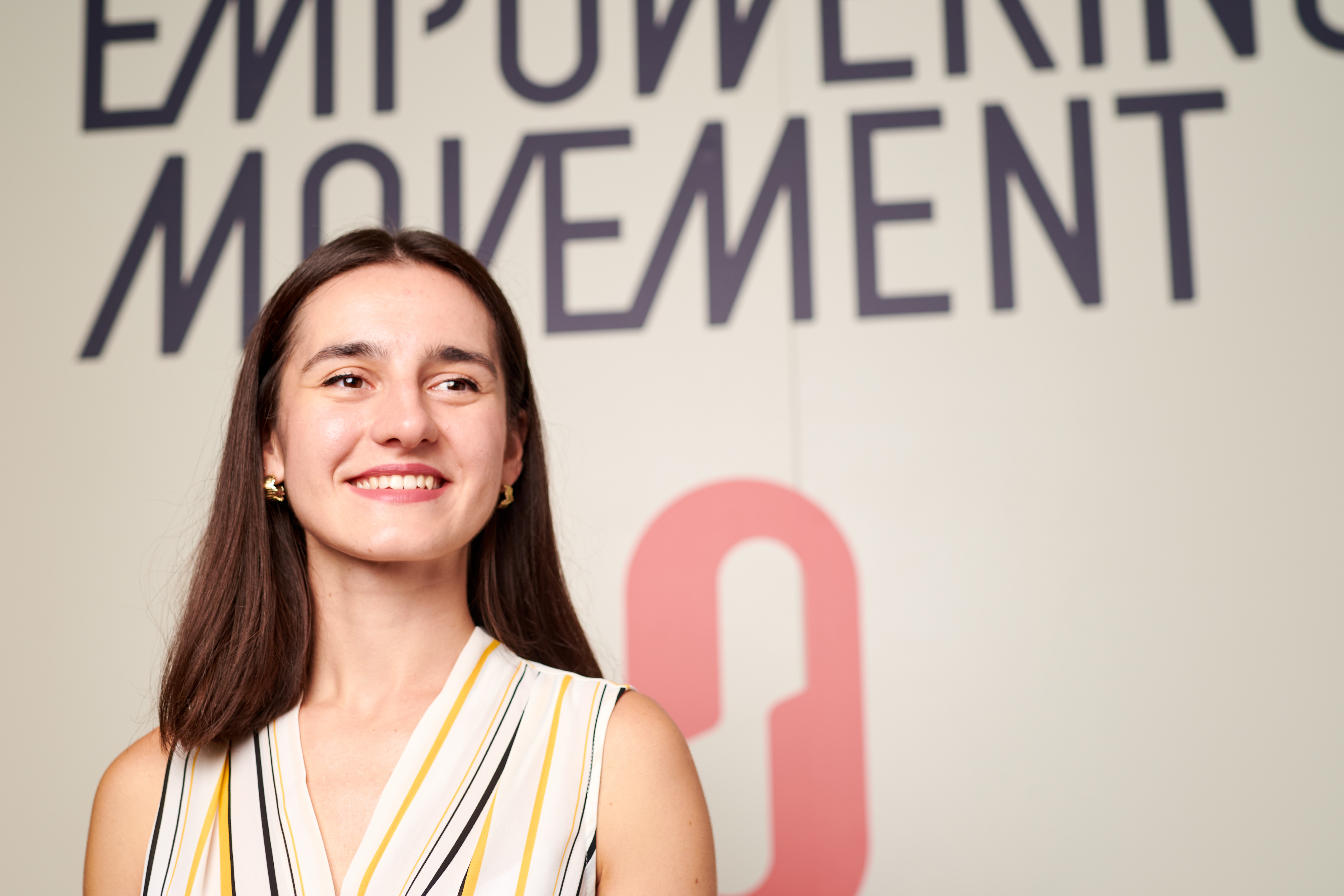 Irena Ljubikj joined ONWARD in April 2021 to work on the mobile app that will enable users to control the ARC-IM implantable device with a few taps on a smartphone or tablet. Her focus is currently on the tablet app, which gives clinicians detailed data and measurements on how the device’s implant, sensors, and programs are working for their patients. The challenge – and the fun – according to Irena, is to create agile, elegant solutions that can be quickly adapted to integrate new functions and changes to the device’s hardware and software. The complexity of the task is what attracted this talented programmer to the job in the first place. Knowing that every line of code she writes will one day improve the lives of people with SCI is the icing on the cake!

"As a programmer, I spend most of my time looking at the code and its architecture from a technical point of view. But when I step away and I can see what you’ve helped create being used, it’s amazing."

How did you go from studying computer science to working in the medical device industry?

More or less by accident! Growing up in Macedonia, math was always my favorite subject. When I got to university, I chose computer science, because it offered so many options. After graduating in 2015, I bounced around for a while in different industries. I designed mobile and web apps for small businesses and worked on a couple of personal projects, including some computer games. I still love game development, but now it’s just my hobby!

Then, three years ago, I started working for a hearing aid company called WIDEX. I developed mobile apps for controlling the hearing aids, which used advanced wireless communication technology, just like the ARC-IM device. That experience gave me a whole new perspective on what I could do in programming and where I wanted to take my career. When I received an offer from ONWARD earlier this year, it was exactly what I was looking for: complexity and vision, and the opportunity to help people. It’s a project that immediately inspired me and I was happy to take it on.

‍What projects are you working on right now?

I’m part of a six-person mobile app team based in Eindhoven that is developing the tablet and smartwatch apps for the ARC-IM implantable device. The tablet app is used primarily by clinicians to manage the implants while the watch app is used by people wearing the implant to control the programs they want to activate. Both the apps are being developed in parallel since they need to deliver the same data, but for different users and purposes. I’m currently working on the interface of the tablet app, which is designed to give clinicians detailed data and measurements on how the implant, sensors and programs are working for the patient.

How do you adapt to the constantly changing requirements of a device that is still being tested in clinical trials for a range of different indications?

We try to be as agile as possible to adapt to the requirements as they evolve, and we prioritize tasks based on importance and urgency. Also, we are trying to deliver a flexible solution and build the architecture in a way that will allow us to adapt it easily. On the other hand, we are in close contact with both the hardware and firmware teams. As the hardware is still being developed, and the firmware with it, we need to continuously integrate these changes in the app. In other words, as the messages received from the device change, and new functions are added, we have to make sure these are reflected in the interface so the clinicians can use them.

Which two words best describe the atmosphere at ONWARD?

I would say innovative and passionate. Innovative, because we’re working on a product that is completely new, in the sense that nothing like it has existed ever before. What that means is that you get to put something of yourself into the product: your ideas, your inspiration. And passionate, because at the end of the day, when you see how the expression on the faces of people in our trials when they can move their legs again thanks to our device, it gives you goosebumps. As a programmer, I spend most of my time looking at the code and its architecture from a technical point of view. But when I step away and I can see what you’ve helped create being used, it’s amazing.

What makes you want to get up and go to work in the morning?

As an app developer, I have a variety of different tasks every day: documentation, new features to program, small tweaks to the interface. What’s most satisfying is that after I’ve programmed a new feature, I can see it in use in the app. Every time we introduce a new feature, improve the quality of the product, remove bugs and ensure the app runs smoothly we know that at the end of the day it will help people. Even though I haven’t yet had a chance to see the device in use, I find that very motivating. 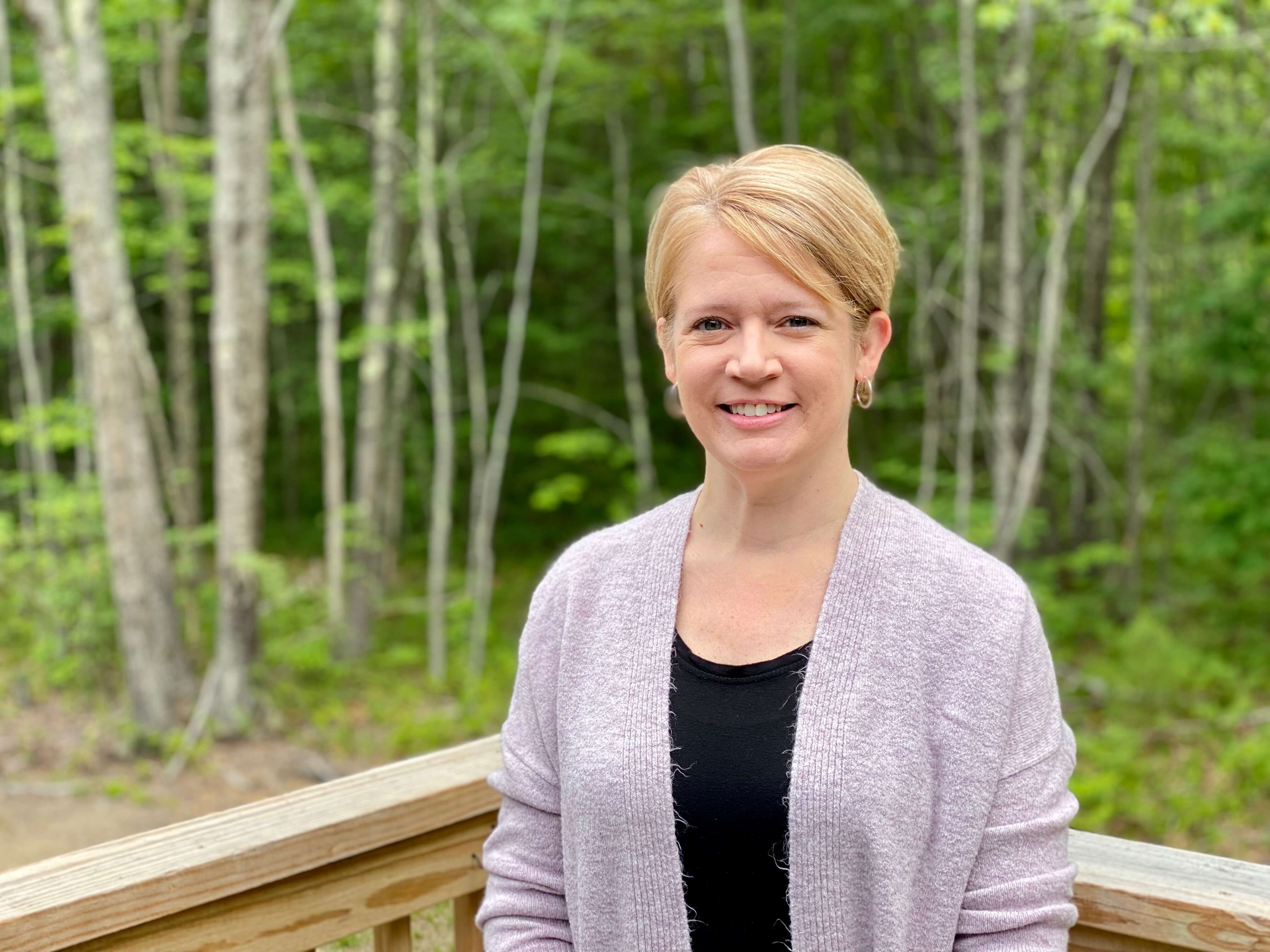 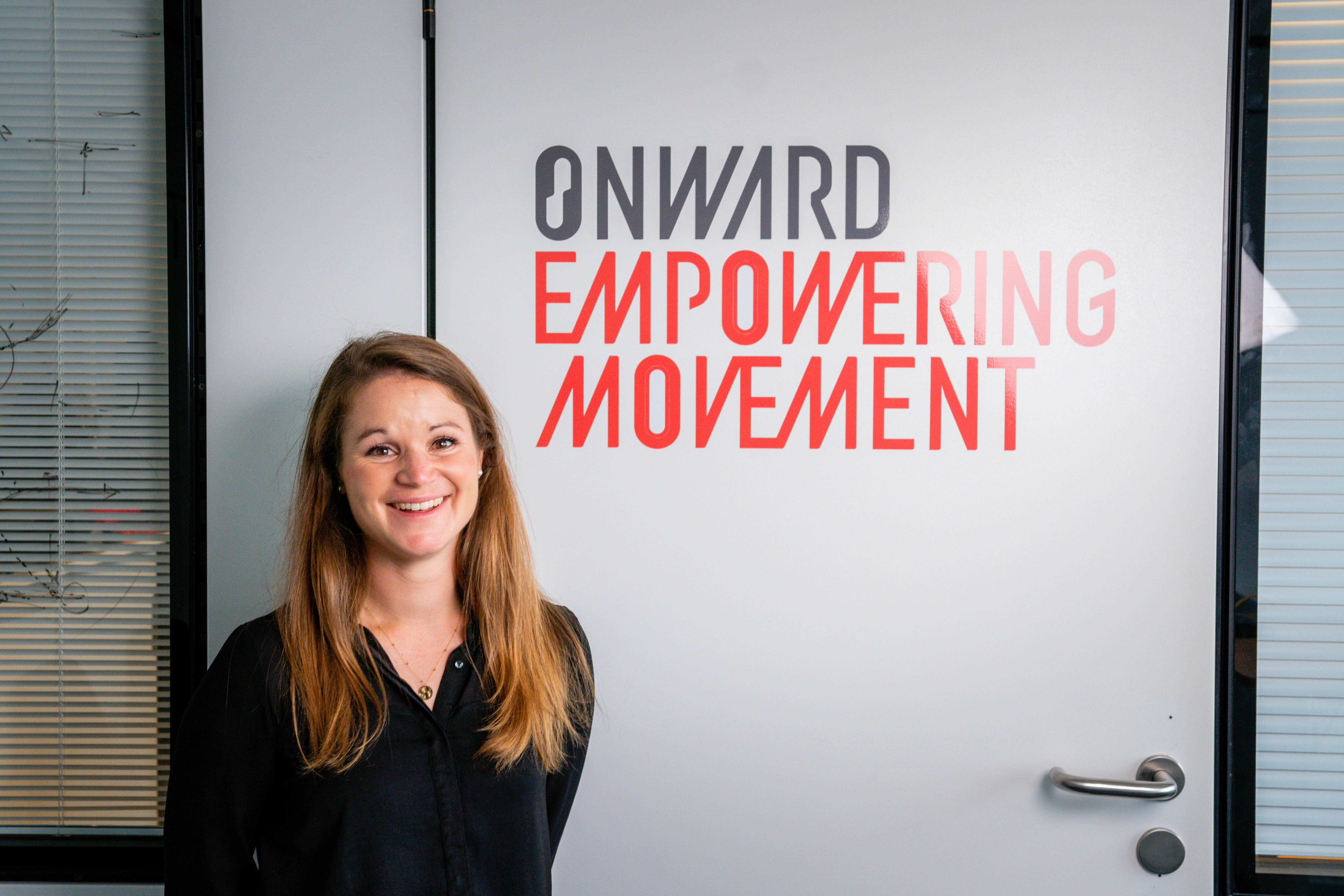 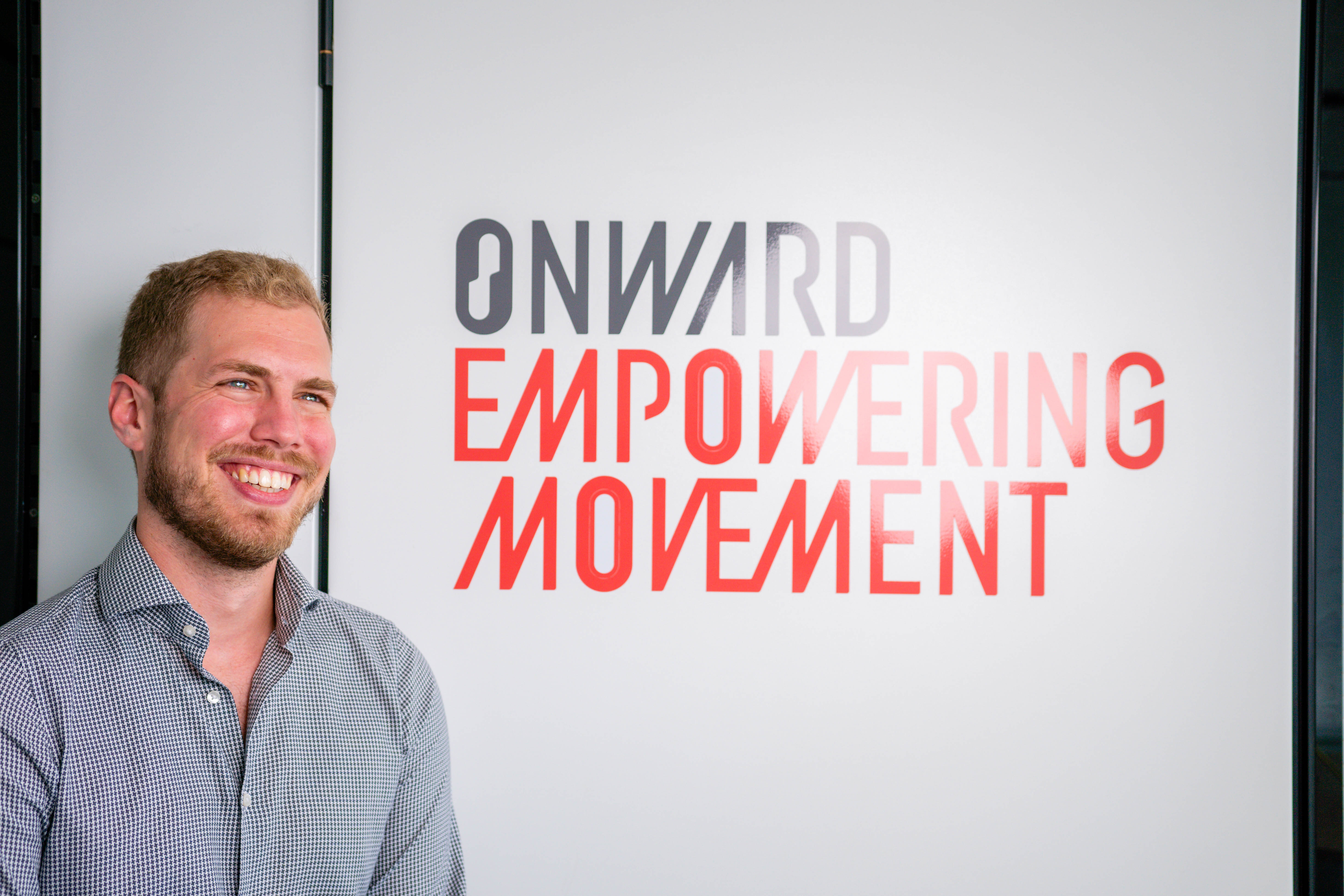 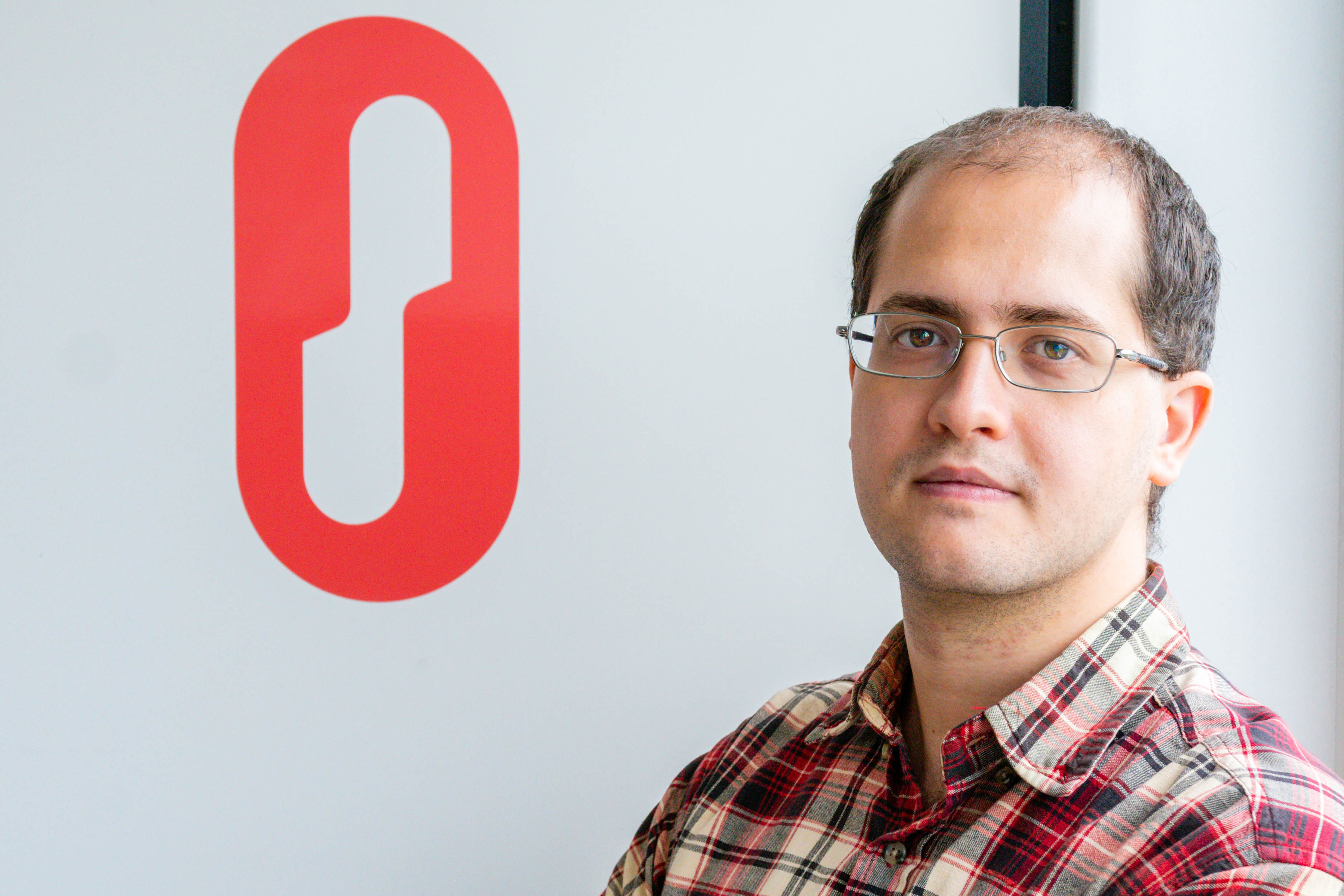 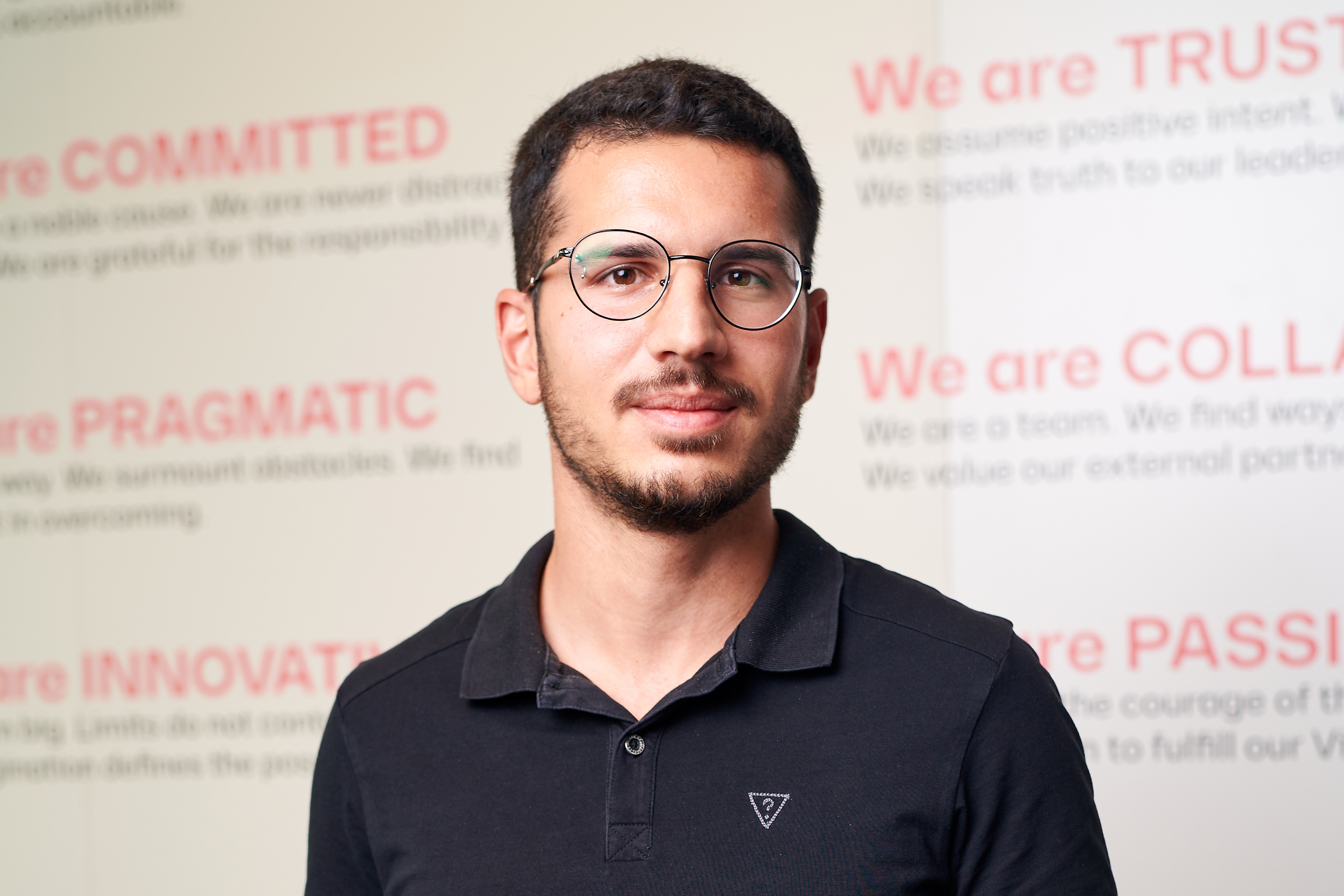